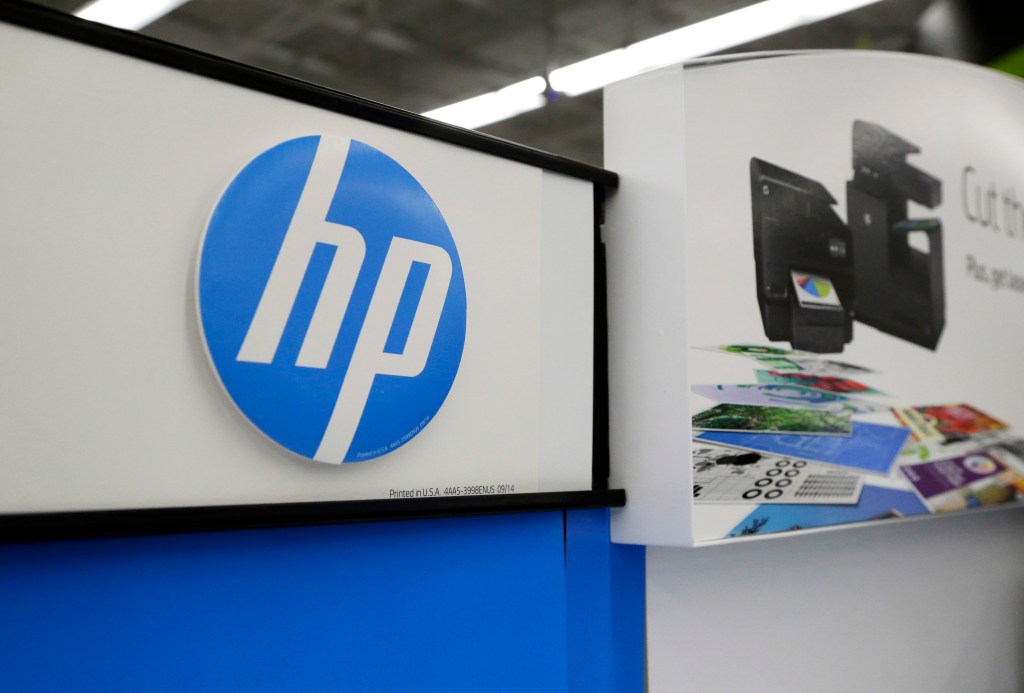 Xerox said Friday that it intends to push ahead with its efforts to acquire HP despite the Palo Alto-based company adopting a shareholders rights plan meant to stymie Xerox’s unsolicited buyout attempt.

Xerox’s comments are the latest in what has been a three-month-long effort by the printing and imaging company to acquire HP.  Xerox’s current offer values HP at $24 a share, or $34 billion in cash and Xerox stock.

“We believe HP shareholders appreciate that the value we could create by combining Xerox and HP outweighs – and is incremental to – anything HP could achieve on its own,” Xerox said in a company statement. Late Thursday, HP said the plan, also known as a poison pill, is meant to protect its shareholders as Xerox prepares to commence its tender offer for HP’s shares on or around March 2.

Xerox, which in addition to preparing to launch its tender offer, is also putting forth a slate of 11 directors for HP shareholders to vote upon at the company’s next annual shareholders meeting.

HP said its poison pill will go into effect if any outside group acquires 20% of HP’s stock. Should that occur, HP said its shareholders will be able to buy additional HP shares at a discounted price, which would dilute the value of the ownership group’s stake. The shareholders rights plan will remain in effect until Feb. 20, 2021.

Rob Enderle, director of technology research firm the Enderle Group, said it should come as no surprise that HP is putting up roadblocks like the poison pill plan in order to make Xerox’s buyout attempt as difficult as possible.

“HP is fighting for its life. And generally, when you have people fighting for their jobs and company, they will put in the time and do whatever is necessary to block the destruction of their company,” Enderle said. “The game is far from over.”

HP said in a statement that the plan won’t prohibit it from combining with another company but “should encourage Xerox (or anyone else seeking to acquire the company) to negotiate with the board prior to attempting to impose some combination that is not in the best interests of the HP shareholders.”

Chip Bergh, HP’s chairman, said his company is concerned about what he called Xerox’s “aggressive and rushed tactics” in trying to acquire the printing and PC company.

“We believe it is essential that HP shareholders have sufficient time and full information when considering any tender offer that Xerox may commence,” Bergh said.

Xerox said Friday that it believes HP enacted a poison pill because its offer “is receiving overwhelming support from their shareholders,” and that it intends to pursue its efforts, “regardless of what the company and its army of advisers announce Monday.”

HP previously said that on Monday it will give information about its financial plans along with its fiscal first-quarter results.