Uber wants a patent to tell if you drink and ride

Uber wants a patent to tell if you drink and ride 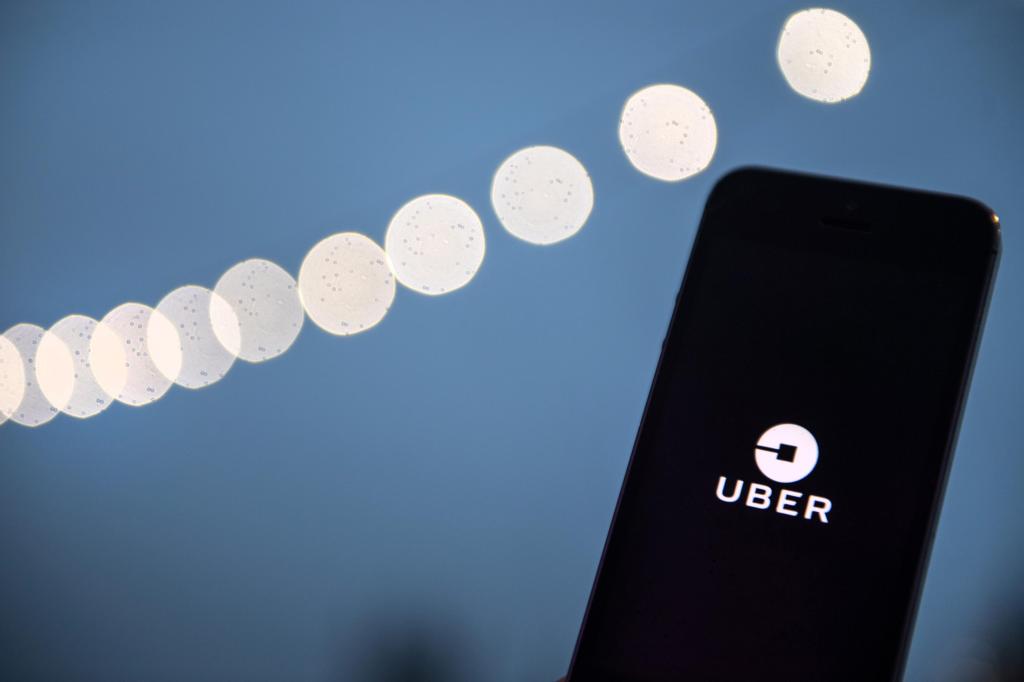 Ever struggled to hold a phone steady while ordering an Uber?

What about plugging typos into a pickup or drop off address?

Those are some of the flags Uber could one day use to predict whether its riders have had too much to drink.

Uber has a pending application with the U.S. Patent and Trademark Office for the technology that would help the ride-share giant tell drunk riders from sober ones. The idea is still in its early stages, and the company has no immediate plans to start using the technology as described in the application.

But as with other uses of artificial intelligence, the technology also raises questions of how it would actually work, and how Uber could use and store data on the health and lifestyle choices of its users. Some privacy experts caution against how the technology could misfire and discriminate against certain passengers, including with those physical disabilities. And they worry that the technology could deter riders who are actually drunk from using the service – and risk getting behind the wheel.

“We are always exploring ways that our technology can help improve the Uber experience for riders and drivers,” said Jodi Page, an Uber spokesperson. “We file patent applications on many ideas, but not all of them actually become products or features.”

Uber’s patent application, which was initially filed in December 2016, says that when riders request a car, the system collects information about the rider’s activity and includes that data in the ride request. To predict a rider’s state, the system compares data from that ride request to past ones. Past trip information may be used to “identify how the user activity of the current trip request deviates from previous (or ‘normal’) behavior for that user,” the application says.

For example, the system may track how many typos appear in a new ride request, or the angle at which the rider holds a phone when hailing an Uber.

Based on how the system interprets that behavior, it may adjust how it arranges a match with a driver, the application said.

“Some examples of trip variations include matching the user with only certain [drivers], alerting a [driver] about the user’s possible unusual state, and modifying pickup or drop-off locations to areas that are well lit and easy to access,” the application said.

The application also notes that “when the likelihood is comparatively very high” that a rider is acting out of the ordinary, that rider may not be matched with any driver, or may only be matched with drivers “with experience or training with users having an unusual state.” And when the likelihood is comparatively low, the system may match riders “normally.”

It’s still unclear how the patent, if approved, would be applied, and whether Uber would make use of it at all. But the patent application alone raised questions of its potential shortcomings and dangers.

John Simpson, director of the Privacy Project at the nonprofit Consumer Watchdog, said use of the technology could damage Uber’s business model given that many riders rely on the service after drinking and when they know it would be unsafe to drive.

Simpson said he worried that the technology wouldn’t be able to differentiate drunkenness from other reasons a rider could have an unsteady hand. For example, a rider who has Parkinson’s or a hand tremor might be recognized by the app as being drunk.

“My big, serious concern is it seems to be there are a whole host of other conditions that might come across as if a person were intoxicated when they weren’t at all, and might need an Uber because they’re physically handicapped,” Simpson said.

Jeff Chester, executive director of the nonprofit Center for Digital Democracy, said he worried that riders who depend on the service for their transportation needs could shy away from it knowing that their drinking habits and health data was being collected.

And he worried how the system would discriminate against people based on their age or race, as well as how frequently they request rides from certain locations and at what time of the day or night.

The technology would be unique in identifying drunkenness in passengers as opposed to drivers, noted J.T. Griffin, chief government affairs officer of Mothers Against Drunk Driving. Griffin said that one of the best measures against drunk driving is expanding the options for how to get people home safely.

But as for whether riders who have been drinking might be less inclined to use the service as a result, “that is something that the public will have to decide,” Griffin said. “And Uber will have to be very careful in how they collect and what they plan on doing with that data.”