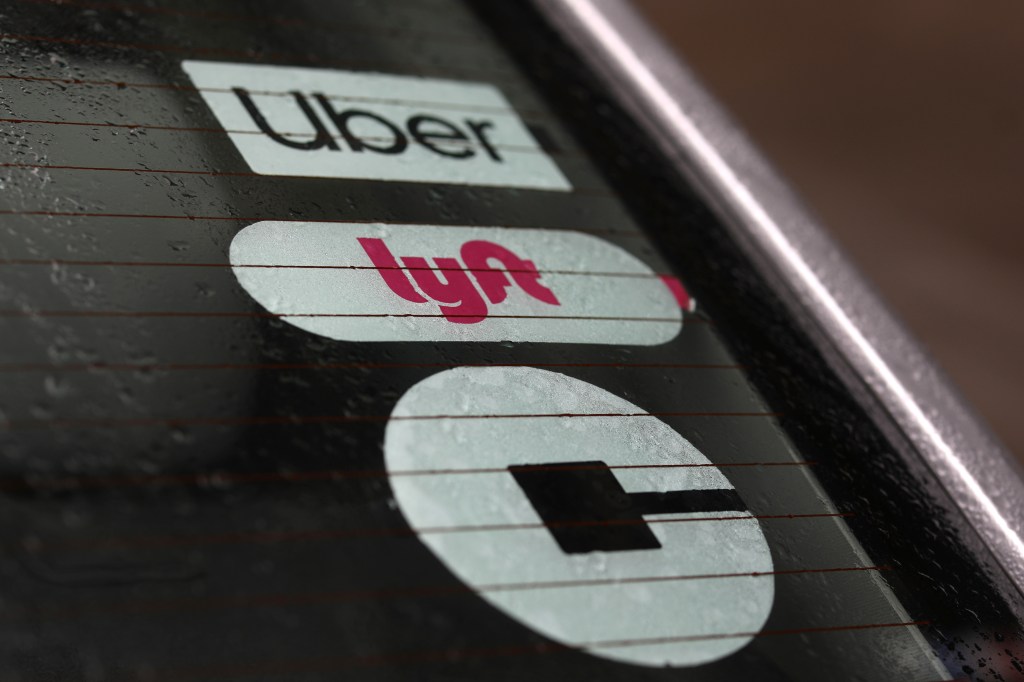 Drivers for Uber and Lyft have scored a victory in their efforts to be considered regular employees of the companies they drive for following a ruling by the California Public Utilities Commission that puts some teeth into the states’s new gig worker law.

The CPUC said in its decision that it will consider drivers for ride-hailing companies to be employees of those firms in accordance with the state’s AB 5 law, which went into effect on Jan. 1. That law sets guidelines by which contract workers can be qualified as company employees, and is seen as having a particular impact on the like of Uber, Lyft and other so-called “gig economy” companies. The law is designed to give such workers stronger legal rights, better pay, and benefits that they may not already receive.

In its ruling, filed late Tuesday, the CPUC said it has determined that “TNC (transportation network companies) drivers are presumed to be employees and the Commission must ensure that TNCs comply with those requirements that areapplicable to the employees of an entity subject to the Commission’s jurisdiction.”

For their parts, Uber and Lyft have maintained that classifying drivers as employees could result in a negative impact to their business operations, and hamper their abilities to turn in regular profits. For example, last month, a UC Berkeley report estimated that the ride-hailing giants would have owed the state more than $400 million in unemployment insurance payments had their drivers been classified as employees between 2014 and 2019.

Both companies went public last year, have reported large losses at times, and have been forced to layoff thousands of employees as their rides businesses have been decimated by the coronavirus crisis.

“If California regulators force rideshare companies to change their business model, it would affect our ability to provide reliable and affordable services, along with threatening access to this essential work Californians depend on,” Uber said, in a statement in response to the CPUC’s decision.

Uber and Lyft say they will continue to support a measure set for the November ballot that seeks to give app-based companies an exemption from the AB 5 law. In a statement provided to this news organization, Lyft said that even after the impact of coronavirus, it’s drivers “overwhelmingly want to remain independent contractors.”

“Forcing them to be employees will have horrible economic consequences for California at the worst possible time,” Lyft said. “That’s why we’re supportive of a ballot measure that gives drivers important new benefits while allowing them to remain independent.”