Home|News|Robocall alert: Scams will make up nearly half of all cellphone calls by 2019, report says 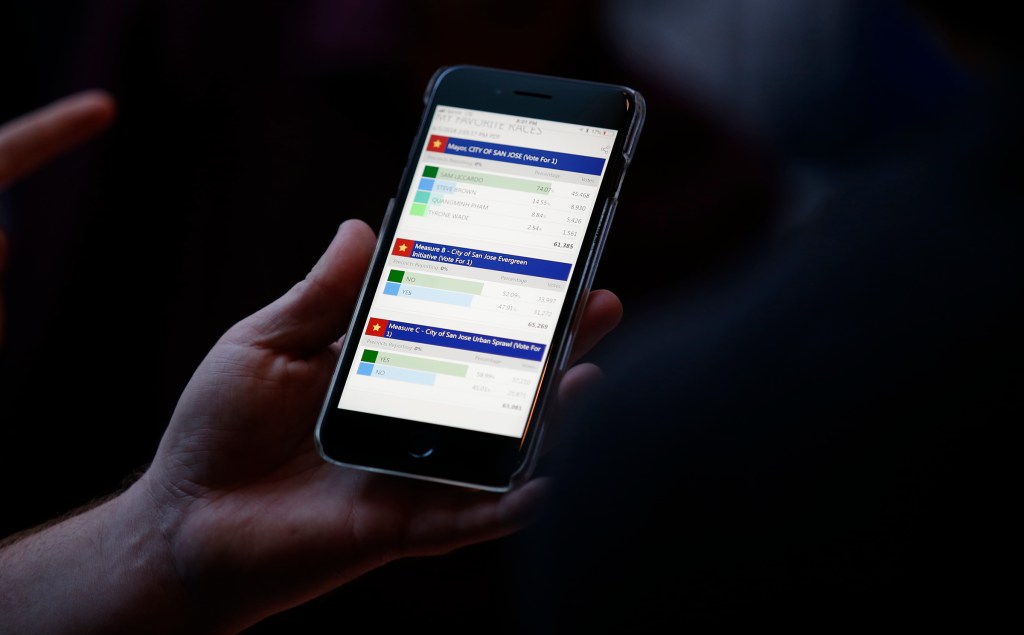 Nearly half of all cellphone calls next year will come from scammers, according to First Orion, a company that provides phone carriers and their customers caller ID and call blocking technology.

The Arkansas-based firm projects an explosion of incoming spam calls, marking a massive leap from 3.7 percent of total calls in 2017 to more than 29 percent this year, to a projected 45 percent by early 2019.

The barrage of fraudulent calls received by cellphones owners has taken an even more dire turn in recent months, as scammers target immigrant communities with urgent calls regarding ambiguous legal trouble.

Another popular technique spam callers use to trick people into answering their calls is known as neighborhood spoofing. When scammers call, a phone’s caller ID displays a local number with a familiar area code, as if the call is coming from a relative or a neighbor.

More than half of all complaints received by the Federal Communications Commission are about unwanted calls, totaling more than 200,000. The FCC says that according to 2016 estimates, Americans received about 2.4 billion unwanted, automated calls every month.

Call blocking apps can prevent known scammers from getting their calls in, but First Orion noted that these tools can be ineffective if fraudulent callers use numbers that aren’t already blacklisted. To combat robocalls and malicious caller ID spoofing, the FCC has has allowed phone carriers to block calls that may be illegal, and has pursued enforcement action against scammers, issuing hundreds of millions of dollars in fines. Earlier this year, the FCC issued a $120 million fine against a man from Florida who allegedly made nearly 100 million robocalls offering people exclusive vacation deals.