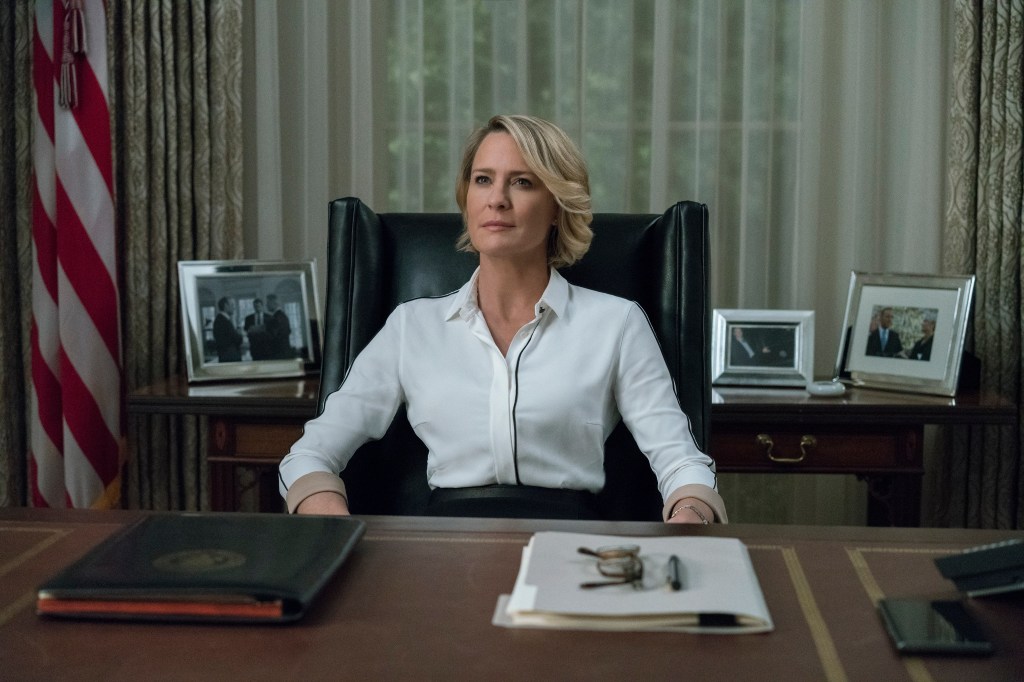 Netflix on Tuesday reported strong third-quarter earnings, sending the company’s stock up 14 percent as the streaming service saw a sharp upward turn from its dismal results three months ago.

The company added 6.96 million subscribers — beating analyst predictions of 5.1 million — and took in $4 billion in revenue, matching those analysts’ projections. Earnings-per-share were a solid $.089, well ahead of forecasts of $0.68,

The news is likely to restore investor confidence in the streaming service, which when reporting second-quarter earnings July had a shortfall of new subscribers in excess of 1 million compared with analyst projections. The news broke a previous streak of five straight quarters in which subscriber growth exceeded expectations.

The July letdown sent Netflix stock plunging more than 10 percent, prompting some to speculate the company may have peaked.

But even at the time, analysts noted the company tended to follow a pattern of second-quarter dips follows by third-quarter surges; indeed, in the third quarter in 2016 subscriber numbers also rose after a second-quarter disappointment.

This year has continued that trend, with important caveats. Only about 1 million of the nearly 7 million new subscribers came from the U.S. Netflix has prepared for this, beefing up international programming and production as it approaches a ceiling in the United States. Still, the company tends to take in less revenue on overseas subscribers as it does American ones, reducing the relative value of international additions.

There is more uncertainty ahead too as competition moves in: Apple has been beefing up its offerings, and Disney is expected to debut its much anticipated direct-to-consumer service next year.

For its part, Netflix is also making a transition from the old to the new. In two weeks, it will debut the final season of “House of Cards,” the show that helped kick-start the original-programming revolution when it launched in 2013. (The new season, the political drama’s sixth, was reconfigured after Kevin Spacey exited over a sexual assault scandal.)

Netflix will then segue to a raft of high-end film offerings that spell its most serious push into Hollywood’s competitive Oscar season. The last three months of the year bring new movies from top-tier filmmakers, including the Coen brothers, Paul Greengrass and “Gravity” director Alfonso Cuarón, on whose “Roma” Netflix is pinning Oscar hopes.

Overall, Wall Street continues to be enamored with the streaming service. The after-hours jump, to $346 per share, means the stock price has climbed nearly 70 percent since the beginning of the year. That stands in marked contrast to the last three months of 2017, when the share price was barely up 5 percent.

Magid: Expert explains how to ‘power search’ on Google