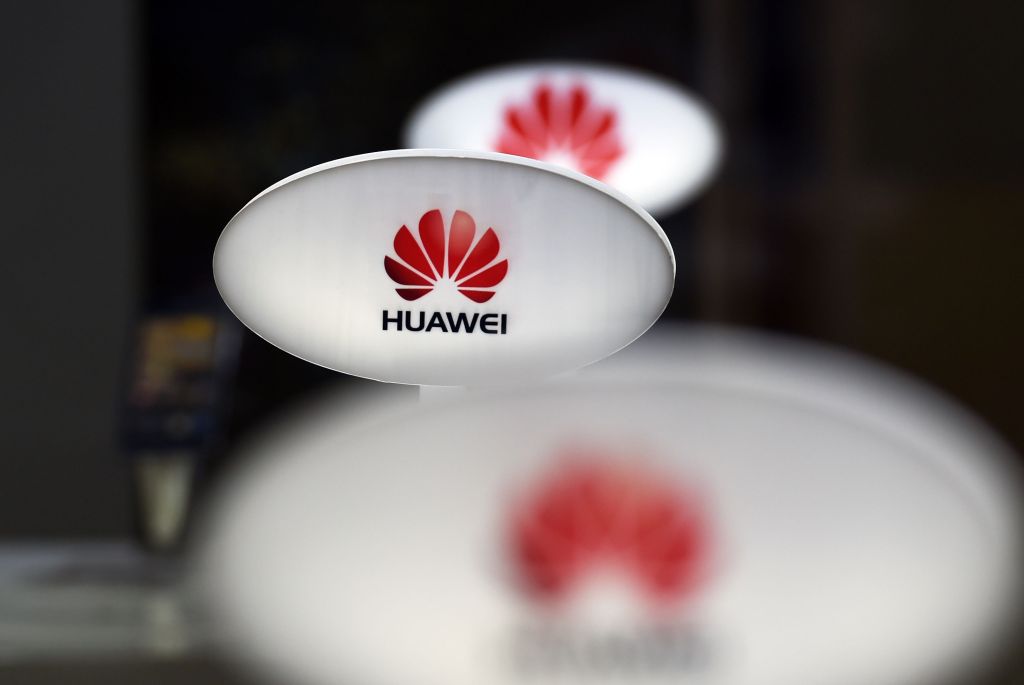 U.S. service members will no longer be able to purchase ZTE and Huawei phones on military bases, according to a new Defense Department directive that cites security risks posed by the devices.

“Huawei and ZTE devices may pose an unacceptable risk to Department’s personnel, information and mission,” Pentagon spokesman Major Dave Eastburn said in a statement. “In light of this information, it was not prudent for the Department’s exchanges to continue selling them to DoD personnel.”

The Pentagon declined to provide the technical details of potential threats.

The order to halt the sale of Huawei and ZTE phones and remove them from the military exchanges was given last Friday, the Pentagon said. Mobile internet modems and other wireless products are also included in the ban. The order was reported earlier by Stars and Stripes and the Wall Street Journal Wednesday.

The order doesn’t prevent service members from using the devices outright or from bringing them to work. But the Pentagon said that, “Service members should be mindful of the security risks posed by the use of Huawei devices, regardless of where they were purchased.”

The decision is the latest move by the Trump administration to limit the influence of Chinese wireless equipment manufacturers, stemming from fears that a more dominant Chinese tech presence could make it easier for Beijing to hack or spy on American businesses and military personnel.

ZTE and Huawei did not immediately respond to requests for comment.

The ban follows a highly unusual move earlier this year, when President Donald Trump ordered Singapore-based Broadcom to abandon its $117 billion hostile bid for Qualcomm, blocking what would have been one of the largest technology deals in history. Trump cited “credible evidence” in his presidential order that the takeover threatened “to impair the national security of the United States.”

The Federal Communications Commission has also taken steps to ban federal funds from being spent on wireless equipment made by companies that pose a national security threat to U.S. communication networks. Both ZTE and Huawei were mentioned in the FCC’s proposal in a section detailing the federal government’s concerns with foreign tech providers.