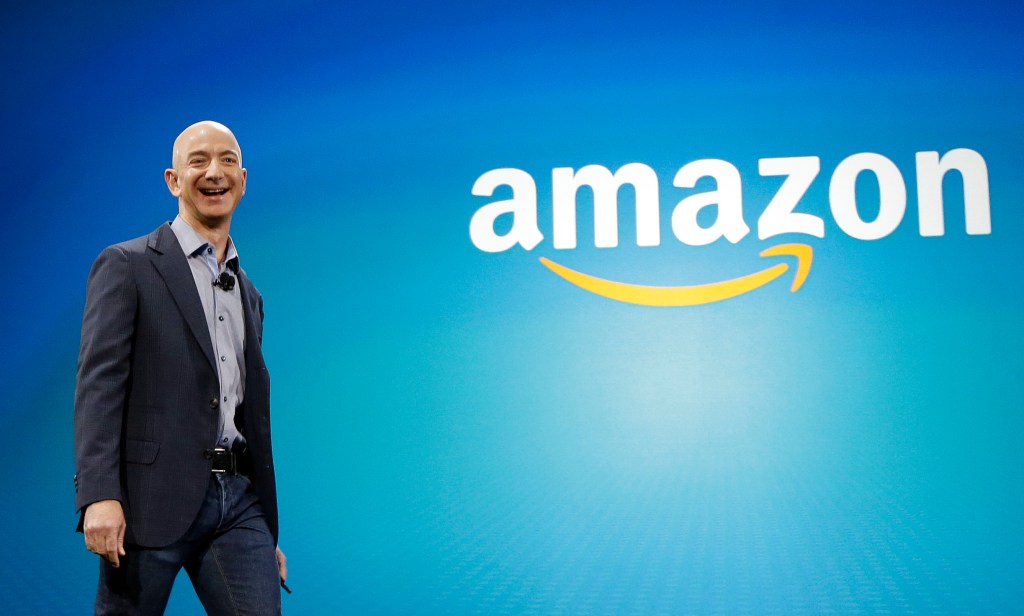 When I first heard the Cambridge Analytica story, I hearkened back to a press event at Facebook on October 21, 2010, when Mark Zuckerberg along with Kleiner Perkins venture capitalist John Doerr, Zynga founder Mark Pincus and Amazon CEO Jeff Bezos announced the $250 million sFund “to invest in entrepreneurs inventing social applications and services.”

I’m reminded of this event thanks to Recode’s Kara Swisher, who was with All Things D at the time. During a live blog, she pointed out that “Larry Magid from CBS asked about social responsibility around privacy, especially after the recent controversy around the leaking of Facebook user info to advertisers, via third-party apps companies such as Zynga.” Neither Swisher’s post nor my memory recall how Zuckerberg and the others responded, but I distinctly remember that sinking feeling I had about Facebook turning over personal information to what would eventually be thousands of third-party developers. I rarely take credit for having been prescient, but in this case, my gut feeling was correct.

Amazon is also having a tough time. There are plenty of good reason to be concerned about potential abuses by Amazon or any other company with enormous market share. And I’m not unsympathetic to President Trump’s concern over its impact on “mom-and-pop retailers.” But the president’s repeated unsubstantiated attacks on the company for taking advantages of tax loopholes and subsidized postal rates are unprecedented, inappropriate and untrue. To begin with, Amazon does collect state sales tax in every state that has a sales tax. There was a time when people in California and other states could avoid paying sales tax by purchasing from Amazon rather than local merchants, but those days, thankfully, are over. And even though Amazon does get a bulk discount on package delivery from the U.S. Postal Service, that discount is reportedly available to anyone that ships in that quantity. Despite Trump’s claim that the American taxpayer is subsidizing Amazon in the form of low rates, the Post Office says it makes a profit on the deal and, besides, it also says on its website that it “receives NO (emphasis theirs) tax dollars for operating expenses and relies on the sale of postage, products and services to fund its operations.” Trump’s tweets coincided with a large decline in the value of Amazon stock.