Magid: Internet safety is so important, it gets its own day

Magid: Internet safety is so important, it gets its own day 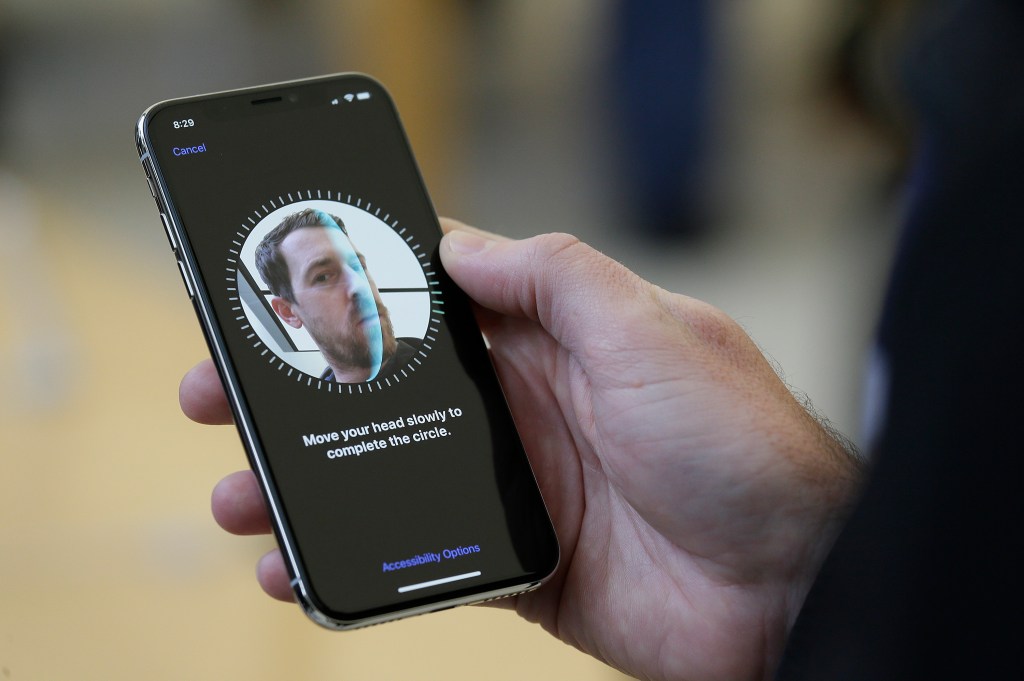 Safer Internet Day started in 2004 as an initiative of the European Union. It gained official recognition in the U.S. in late 2012, with a joint agreement between the U.S. Department of Homeland Security and the European Commission to work together to build a better internet for youth. ConnectSafely.org, the nonprofit internet safety group where I serve as CEO, was asked to become the U.S. host.

As we say on our SaferInternetDay.us website, “Safer Internet Day aims to not only create a safer internet but also a better internet, where everyone is empowered to use technology responsibly, respectfully, critically and creatively.” It’s an important reminder of how the internet can empower individuals and communities to improve their lives and make the world a better place.

Each year, the global coordinators of the event announce a theme. This year the theme is “Create, connect and share respect: A better internet starts with you.”  There’s always a big event in the U.S., and this year it’s in Austin, Texas. FCC Commissioner Mignon Clyburn will be the keynote speaker. It will be streamed live Tuesday starting at 8:30 a.m.  at SaferInternetDay.us/livestream.

Although aimed primarily at youth, Safer Internet Day is a good time for all internet users to think about how they create, connect and share respect. You don’t have to be an artist, musician or a poet to create online. In the world of social media, we’re all creators, even if our contribution is as simple as sharing recipes, our thoughts on world events or an occasional photo. Even commenting on other people’s posts is a form of creativity.

Of course we do want people to be safe, which includes making sure your devices are secure with unique and hard-to-guess passwords or biometric security such as fingerprints and facial recognition backed up with secure passwords. I also recommend using two-factor authentication, so before anyone can log into your accounts on a new device, they must enter a code that’s sent to a smartphone or other device. Facebook, Google, Twitter, Apple, Microsoft and most other online companies offer this feature. You’ll find links to instructions at ConnectSafely.org/TwoFactor.

Safety also includes thinking before you post or respond to other people’s posts. We don’t tell people not to interact with strangers. Getting to know people is one of the great benefits of the internet. But we do advise that you be extremely cautious until you’ve met people in the real world and have good reason to trust them. Online, kids and adults can be victimized by seemingly wonderful people who are not who they claim to be. This is especially true when it comes to romantic encounters or financial offers. Anyone or anything that seems “too good to be true,” probably is. And it’s not just kids who need this advice. After years of focusing on kids safety, ConnectSafely last year published The Senior’s Guide to Online Safety (connectsafely.org/seniors) for seniors and those who care for them.

Getting back to this year’s Safer Internet Day theme, it’s also important to “share respect,” in the way you treat yourself and others online. This not only includes avoiding bullying and harassment, but also being kind and respectful even to those who don’t share your views. Being mean online is a little like road rage — the disinhibition we experience when surrounded by thousands of pounds of steel and glass. I’m reminded of a time when I accidentally cut someone off as I was pulling into a parking lot. He expressed his extreme anger through facial expressions and hand gestures until I rolled down the window to apologize. Once that human interaction was established his expression softened and his hand gesture switched to a friendly wave.

Of course, online threats have changed since Safer Internet Day was established. Some of those rude online comments aren’t even from fellow social media users. They could be from bots designed to stir up trouble or professional trolls paid to divide people. And, as the New York Times pointed out last Sunday, they could be impersonators, falsely representing themselves as celebrities, politicians or just regular folks such as Minnesota teenager Jessica Rychly whose photograph and bio were reportedly used on a fake Twitter account that wound up “hawking Canadian real estate investments, cryptocurrency and a radio station in Ghana.”

There are sometimes tell-tale signs of bots such as slight changes in spelling of a name, accounts that follow thousands of people yet have few of their own followers or accounts with an excessive number of posts or tweets, but these subtle clues can be difficult to discern.

There’s also the risk of an account being hijacked, which is sometimes detectable through posts or tweets that seem out-of-the-ordinary for that person. Twitter and Facebook often assign small blue verification badges to celebrities, journalists, politicians and other public figures as well as organizations and brands to indicate that their identities have been verified.

When it comes to children, parents remain the best internet safety resource available, and you don’t need to be tech savvy to help your kids protect themselves. Start with conversations — not lectures — and ask your kids what they do online and how they protect themselves. Ask them about the apps they use, but don’t make it seem like an FBI investigation. Know that keeping safe is less about specific apps and technology and more about best practices across all apps such as being careful what you share, being nice to others and knowing how to configure your privacy settings, block unwanted people and report abuse.

There’s nothing magical about this coming Tuesday, but because it’s Safer Internet Day, it’s as good a time as any to sit down with your kids, your partner, your colleagues or just your friends to talk about how you can help make the internet safer for yourself and those you care about and better for everyone.

Gadgets for seniors: Ambitious techies roll out robots, smart gear for their elders

Gadgets for seniors: Ambitious techies roll out robots, smart gear for their elders