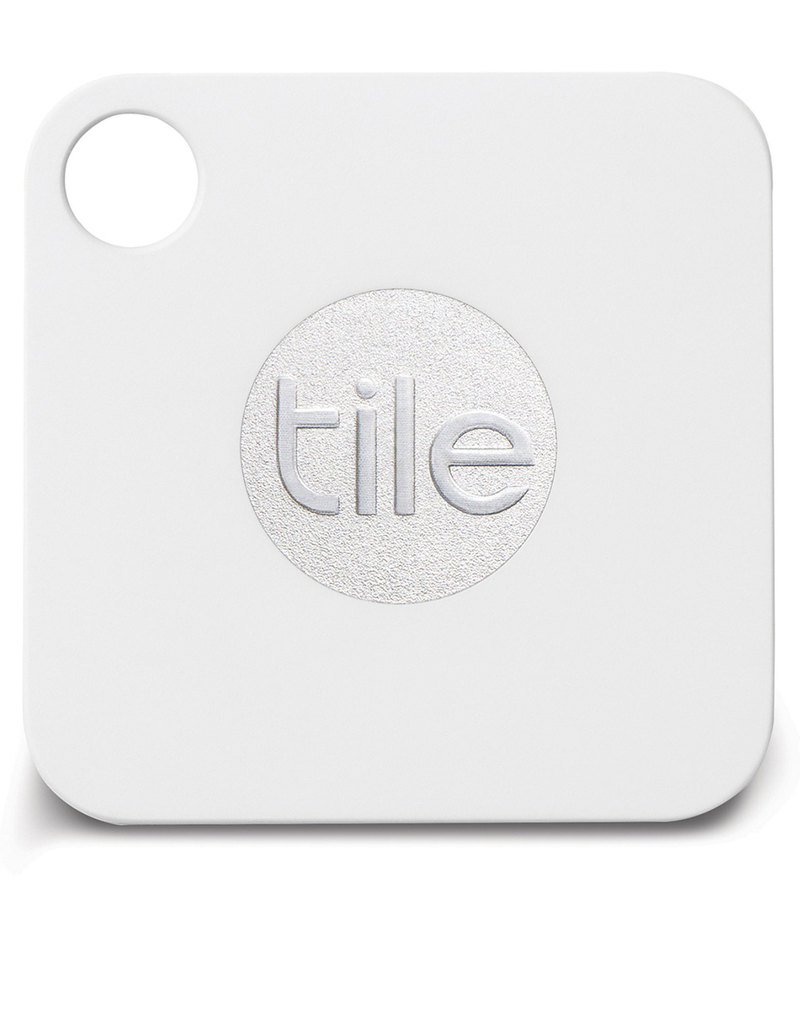 I rarely lose things, but I often misplace my keys, wallet, phone, laptop and other items. More often than not they’re somewhere in my house, but it’s still frustrating to have to take time — often when I’m about to leave — to find them. There are times I worry that I’m starting to lose my memory, but my wife, Patti, whose known me for nearly 40 years, assures me that I’ve always been that way.

Finding my phone is easy so long as it’s turned on and in range. I either call it or use Apple’s iCloud or Google’s Find Your Phone feature to have it ring at its loudest setting, even if the ringer is turned off. And, thanks to products like Tile and TrackR, it’s possible to find almost anything so long as it has a tracking device.

Both Tile and TrackR are small devices that attach easily to a key chain, backpack or other items that can accommodate a keyring-like attachment. Tile also has a “slim” version that’s thin enough to fit into most wallets. You can also attach one of these trackers to almost anything via double-sided tape.

With both TrackR and Tile, you pair the tracker with an app that runs on your smartphone and, as long as you’re within Bluetooth range, you can use your phone to locate and cause the device to ring. If you’re out of range, you might still be able to find the device because both Tile and TrackR offer a service that turns every phone that’s running their app into a search tool, always seeking out nearby lost Tiles or TrackR devices and then reporting their location back to the owner.

I’ve been using both Tiles and TrackR for years. Util now, the pros and cons of each made them something of a trade-off. But, with new versions that just came out, Tile is the clear winner.

What TrackR had over Tile was a replaceable coin-sized battery. Tiles had built-in batteries that lasted for about a year. When they were dead, you had to replace the Tile.

Tile is sturdier, has a better look, feel and a louder ring, although neither was loud enough in many circumstances. Even within my house, I often had trouble finding lost items because they weren’t within Bluetooth range.

The new Tile Mate ($25) and Tile Pro ($35) now have replaceable batteries, are considerably louder and have a longer Bluetooth range.  The batteries, which cost as little as $1 to replace, should last about a year. Tile says that the Mate has a Bluetooth range of 150 feet, and that it is now 50 percent louder than the previous model.

The Pro is claimed to have a range of 300 feet with an alert that’s three times louder. I didn’t measure the exact range, but I walked to a far corner of my house and was able to not only ring the device but hear it.

I put the Mate on my backpack, and from that far room, couldn’t reach the device. As I walked around the house, it eventually connected and rang loud enough to find it. That’s more than I can say for the previous model, which sometimes never got within range. Even when it did, I often couldn’t hear it ring.

The Tiles also have a find-my-phone feature, which enables you to double-press a button on the Tile to have your phone ring, so long as it’s within Bluetooth range, even if the ringer is off. That’s a feature, but in my case, a bit of a bug because  when I put a Mate in my back pocket, it would sometimes ring my phone when I sat on it.

The iOS app has a way of turning that off, but it’s always on with Android. I didn’t have that problem with the Tile Slim, ($30) which, at a 10th of an inch, fits easily into my wallet and doesn’t activate when I sit on it. The Slim is also a good option for laptops and other items where thickness might matter. By contrast, both the Matt and Pro are about a quarter-inch thick, which is fine for a key chain or backpack. The Slim, however, has only a 100-foot range and isn’t as loud.

The company is also launching a Premium service which, for $30 a year, will include Smart Alerts to notify you if you leave home without an item that has an attached Tile. I suppose this could help you remember to take your wallet or backpack.

The good thing about car keys is that you can’t drive away without them. It also offers free annual battery replacement for all your Tiles, access to a map of where your items have been in the past 30 days and the ability to share your Tile tracking with as many people as you want so that they can help you find lost items. You can share location with one person without the premium plan.

My only complaint about Tile is that you need the app to locate a device. I wish there were a web interface, which would be especially useful if you, for example, lost your backpack with your phone in it and don’t have access to another phone to run the app.

But I have that complaint with a lot of apps that don’t have a companion website. I realize I’m showing my age, but not everyone — at least not everyone over 30 — wants to use their phone for every task.