Home|News|Magid: Earth Day is a good time to take stock of energy use 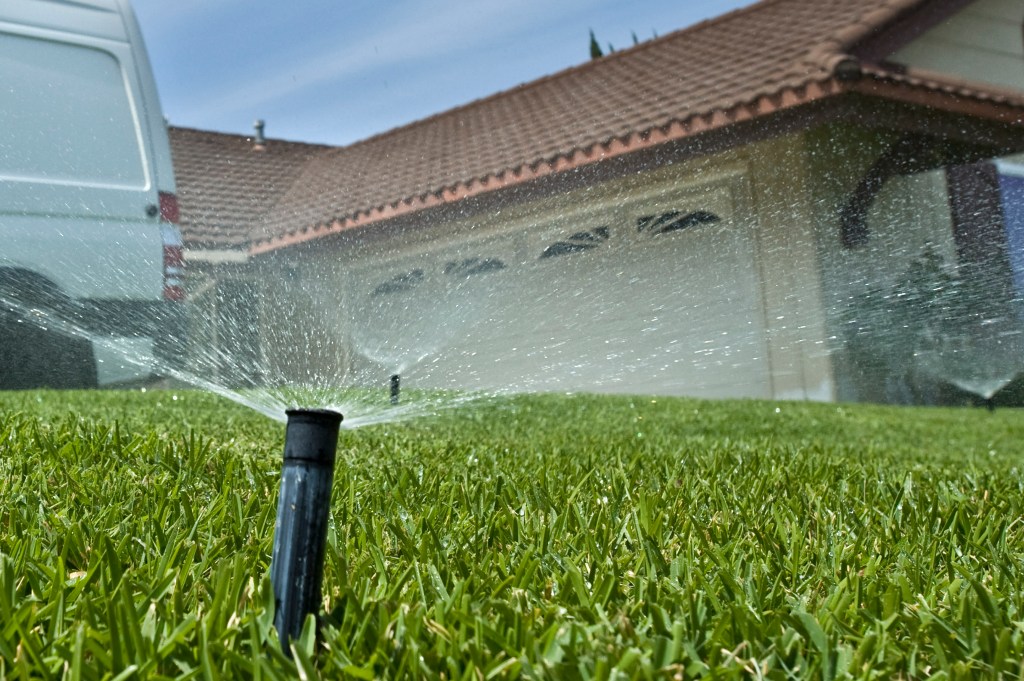 Sunday is Earth Day, a good time to reflect on how we use technology to help the planet rather than hurt it. When it comes to the environment, technology is a double-edged sword. Email and online newspapers, for example, can save paper but it can lead to higher energy consumption. Advances in technology have made our devices — including cars, airplanes and of course computers — much more energy efficient. But the proliferation of these devices and the servers that feed them data have increased the demand for power. And, except when supplied by renewable sources, power consumption still contributes to carbon emissions and depletion of limited resources.

There is also the issue of resources used in the production of our devices, including precious metals as well as other elements and minerals including lithium, mercury, lead and arsenic. Even electric cars — which save on fossil fuels — come at an environmental cost, especially when you consider the environmental cost of building and disposing of their giant battery packs. As Lizzie Wade pointed out in Wired, “Each stage of an EV’s (electric vehicle’s) life has environmental impacts, and while they aren’t as obvious as a tailpipe pumping out fumes, that doesn’t make them any less damaging.” I own a Prius and feel good about how much gas I save, but its battery and other components do have environmental impacts. And, as I consider replacing our gas-guzzling family mini-van with an electric car, I’m reminded of this statistic quoted by Scientific American “A 2004 analysis by Toyota found that as much as 28 percent of the carbon dioxide emissions generated during the life cycle of a typical gasoline-powered car can occur during its manufacture and its transportation to the dealer; the remaining emissions occur during driving once its new owner takes possession.” The article argues that “It definitely makes more sense from a green perspective to keep your old car running and well-maintained as long as you can‚ especially if it’s getting such good mileage.”

Individual smartphones don’t have much environmental impact, but collectively they do. When you consider the cost of that shiny new iPhone or Android, don’t just think about the price tag, but also think about the environmental cost to build that phone. I’m not suggesting holding on to that first iPhone you bought in 2007, but I am questioning the wisdom of replacing your phone every year just because you can, even though I’m guilty of that myself — arguably because it’s my job to learn about the latest tech, but also because I am admittedly flawed when it comes to following my own environmental advice.

Whether replacing a phone, computer or any other piece of equipment, it’s environmentally responsible to find a home for your old device, hopefully to keep someone else from buying a new one. That can be handing it down, donating it to a cause or even selling it or trading it in to a company such as Gazelle that will sell it to someone else. Some cell phone stores have recycling bins where donated phones are refurbished and sold or at least recycled with the proceeds going to charity.

There are things we can all do to cut back on energy consumption. If you have a choice, a laptop is generally more energy efficient than a desktop PC. An all-in-one desktop is more efficient than a separate tower and monitor. And whatever type of PC you use, make sure it automatically goes into sleep mode when you’re not using it. Be aware that some software can prevent it from sleeping so even if you don’t shut down your PC, you might have to close programs that keep it awake.

A computer with a solid-state drive uses less energy than one with a hard drive and — perhaps even more important — they boot up faster, which means it’s less of a hassle to turn them on and off rather than leaving them on all the time.

Be aware of “phantom” or passive power consumption. If your cell phone charger is plugged into an outlet, it’s using power even if it’s not charging anything. It’s best to plug it into a power strip which you turn on only while charging. A 2014 article on the U.S Department of Energy website suggests things like “unplug that hair dryer” because “even when turned off, these devices can idly sip electricity.” The agency advises fully shutting down or unplugging any appliances that are not being used. Be especially wary of old TV set-top boxes which, says the agency, could be “constantly draining 25-45 watts of energy when off.”

Check with your cable or satellite provider to see if there are newer and more energy-efficient models, and ask if they will replace your old one for free. Printers also suck energy when not in use. If you’re not planning to print today, turn off your printer and turn it back on when you need it.

At the risk of encouraging you to buy one more electronic device, consider getting a Kill A Watt Electricity Usage Monitor (starting at $19.74 on Amazon) that calculates how much power your devices are using. You plug the meter into the wall and the device into the meter, and it tells you how much power it’s using as well as projecting electrical costs.

I used it with my All-in-One PC and discovered that it uses 1 watt of phantom power when it’s off but plugged in (because of the power supply), 5 watts while it’s sleeping and between 35  and 55 watts while it’s in use, depending on what programs are running. My laser printer uses 22 watts in “ready” mode and 3 watts in sleep mode. That’s not much, but since I don’t use it every day, it’s better to turn it off until I need it.

Of course there are a growing number of tech gadgets that can help the environment, like the Rain Machine that automates your sprinklers and saves water. There are plenty of devices that can automatically control lights and appliances so that they’re on when needed and off when not. I have IoT (Internet of Things) devices in my house that automatically turn off appliances and make sure that lights are only on when needed.

Replacing old incandescent bulbs with LED bulbs is an easy fix as is keeping your thermostat set to use only as much heating or cooling as you need to be comfortable.

Check with your local power provider for more tips on saving energy and ask if they offer a home energy audit to evaluate how you are using energy and how you can improve.