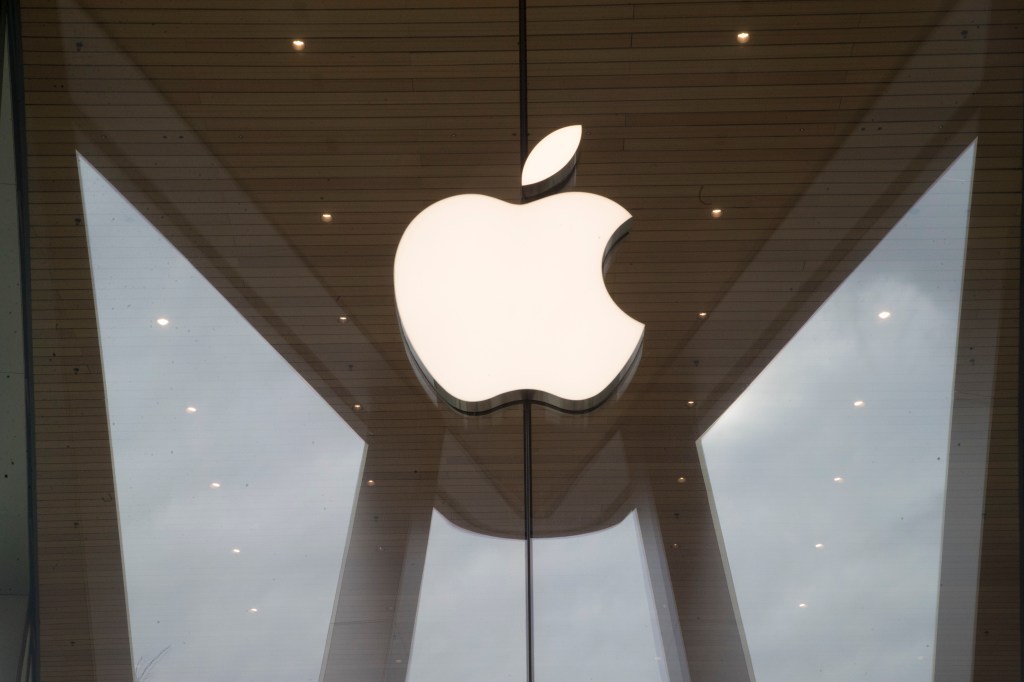 There are two somewhat related news stories from Apple this week. One is the announcement of the $399 iPhone SE and the other is Apple’s partnership with Google to create contact tracing technology.

I say “somewhat related” in that both are occuring in the middle of the Covid-19 pandemic. The contact tracking, in theory at least, could help protect people, and the iPhone SE could help financially challenged consumers consider buying an iPhone if they need to replace their current phone.

Lower-cost iPhone is a good move

Even if there weren’t mass unemployment and global economic uncertainty, an iPhone starting at $399 would still be a good move for Apple. I’ve long argued that Apple needs a budget phone to compete with the many excellent Android phones priced at $400 or less, like Google’s well reviewed Pixel 3A. At 4.7 inches, the iPhone SE is smaller than Apple’s 6.1 inch flagship iPhone 11, but it has the same processor and most of the same features as the higher-end phone. And, of course, it runs the same iOS operating system which — more so than the hardware — is what makes an Apple phone so desirable.

This is not the first iPhone SE. Apple introduced one in 2016 but discontinued it in 2018, likely because it wanted to encourage people to buy its more expensive offerings. But in today’s economic climate, a less expensive iPhone makes a great deal of sense, even though I think it’s always made sense. And even though 4.7 inches is small by today’s standards, it was more than big enough until a few years ago when Apple and other phone makers started building much larger phones. In fact, there are still people who prefer a smaller phone — happy to give up some screen real estate for  a phone that fits more easily in a pocket, is lighter, and is easier to use with one hand.

The SE also brings back features that Apple took away with its higher end phones. The old Home button is back with its once familiar fingerprint reader. I know that today’s phones are all about on-screen buttons and facial recognition, but there is something reassuring about a physical button and there’s nothing wrong with fingerprint readers as a way to unlock your phone. Unfortunately, they did not bring back the old headphone jack, but there are included earbuds that plug to the Lightning connector.

The new phone features a 12-megapixel (f/1.8 aperture wide) camera with the same processor and  “Neural Engine of A13 Bionic” that Apple uses to “unlock even more benefits of computational photography, including Portrait mode, all six Portrait Lighting effects and Depth Control,” according to an Apple press release. That translates into excellent photos from this budget phone.

Having praised Apple for this move, I’m not suggesting that every budget shopper should buy one. I am still impressed by some of the under $400 Android phones, including some that are considerably larger than the new iPhone SE. If you search for “Under $400 phones,” you’ll find articles from Android Central, Tech Radar, Wired and other publications with reviews of phones from Google, Motorola, Nokia, LG, Samsung and others that are price competitive with the new iPhone. And, now that Apple has priced a phone under $400, I suspect that its competitors will find ways to lower their prices too.

Now to the other news from Apple and Google. As you may have heard, the two companies are working together to develop technology to facilitate COVID-19 contact tracing that could inform someone if they have been in proximity to someone who was infected at the time of contact.

The companies aren’t developing apps, but an application program interface (API) that will make it possible for others to develop apps. They also plan to build this technology into their operating systems, but the companies won’t be doing the tracing. They’ll leave that to public health authorities.

The technology uses Bluetooth Low Energy to communicate an anonymous key that doesn’t contain location or any other identifying information.

Here’s how it would work. Two people come into close contact with each other and their phones exchange this key. Neither is given any information about that other person and no information is shared with authorities — not even their locations. If one of those people is later confirmed to have been infected with COVID-19, they would enter that information into the app provided by their health authority and the other person would be notified that they had come into contact with an infected person.  The codes would be stored on the phones which could access a server to see if any of the contacts had indicated they were COVID-19 positive.

This does not replace traditional contact tracing but it does provide an extra tool that can increase the number of people who are notified. Let’s face it, most people don’t remember everyone they came into contact with, especially people they don’t know, like someone they stood next to in a grocery store.

The technology does have its limitations. First, not every infected person knows or may ever know that they are infected. Until we get widespread testing in the United States, there will be many people who are infected but don’t know it because they have no symptoms or mild symptoms that don’t qualify them for getting what are still highly rationed tests. Also, the use of this technology would be voluntary so if you were near someone who was infected, you would have to hope that they had an app turned on and that they entered their COVID-status into the app once they were diagnosed.

And, of course, the connection has to work. Bluetooth is a great technology but it relies on short-range radio waves finding each other. Anyone who’s ever had a Bluetooth speaker or earbuds fail to operate knows that the technology is far from perfect.

But, it’s a good start, and I think Google and Apple have been careful to keep the privacy risk to a minimum, especially in context with all the other privacy risks associated with having a smartphone that has always been able to track its user’s location with the apps that are already on most phones.

So, if you have the $399 iPhone SE or any other iOS or Android phone, you could be part of a great experiment in public health. Let’s hope it and all the other mitigation efforts work as quickly as possible to help get us past this.

Disclosure: Larry Magid is CEO of ConnectSafely, a non-profit internet safety organization that has received support from Google, Facebook, Microsoft and other technology companies.