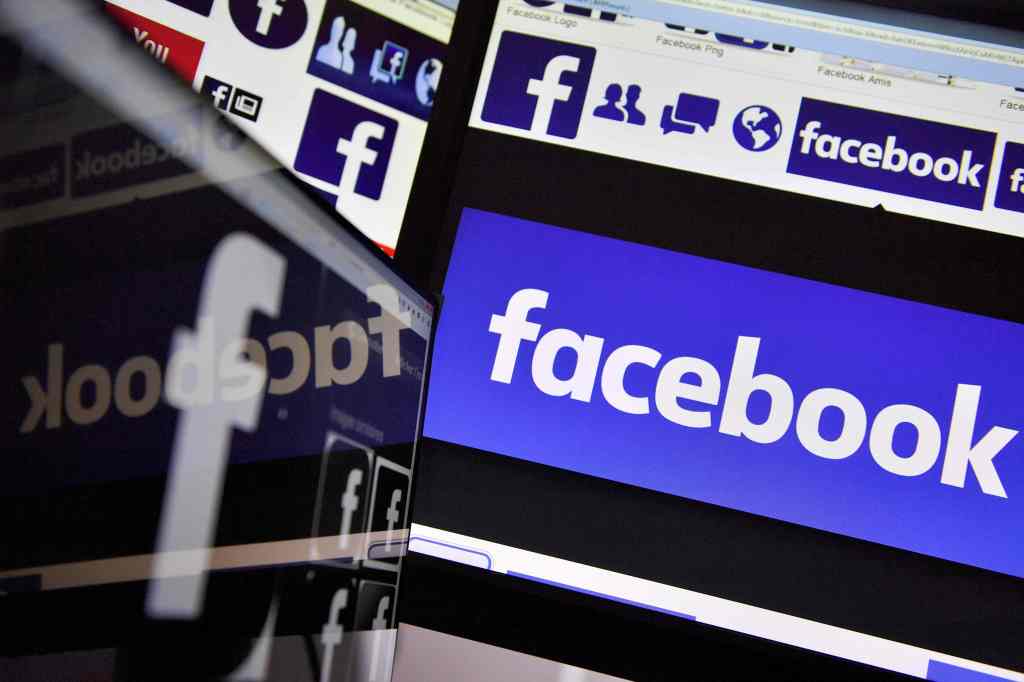 Last week I wrote about Facebook’s rather complicated privacy settings and, as I said at the time, “I wish it weren’t necessary for me to write this column.”  I actually had two reasons for saying that. One is because I believe that Facebook should turn on more privacy features by default and second, because Facebook makes it too complicated to find and configure your privacy settings.

I’m not sure if Facebook plans to address my first issue but, based on a statement posted Wednesday by Facebook Vice President and Chief Privacy Officer Erin Egan and Ashlie Beringer, vice president and deputy general counsel, the company apparently agrees that “It’s time to make our privacy tools easier to find.”

Egan and Beringer acknowledged that privacy controls are now “spread across nearly 20 different screens,” and pledged to make things a lot easier going forward by making them accessible on a single page.

Perhaps the most important part of their announcement is making it easier to “review what you’ve shared and delete it if you want to.” It’s always been possible to delete your posts, but there is a significant difference between possible and easy. The company is also launching a new “privacy shortcuts” menu to help with things such as turning on two-factor authentication (makes it much harder for someone to hack your account) and managing who can see your posts.

I’ll wait till they implement the change to judge whether it was done well, but it’s hard not to endorse any effort to make privacy controls easier to understand and implement.

Facebook said that “Most of these updates have been in the works for some time,” and that strikes me as true given the fact that the European Union’s General Privacy Data Protection Regulation goes into effect May 25. The GDPR regulates how companies handle personal information stored on anyone in Europe. Of course, these rules don’t protect people living outside of Europe, but they do affect Facebook and all other companies that do business in Europe, regardless of where the company is located. The website EUGDPR.org has a summary of the changes as well as a FAQ on the full impact of the new regulation.

Facebook is also facing yet another crisis after an Android user who downloaded Facebook activities discovered records of phone calls and text messages. Facebook pointed out that this is an “opt-in” feature associated with making it easier for users to find friends by matching their contact list with people they might know on Facebook, but that doesn’t explain why it needed phone and text logs. That particular data collection stopped in 2017 but hasn’t stopped people from complaining. Requiring people to opt-in to giving up information is a lot better than making them opt-out, but we creatures of habit have a tendency to click “yes” whenever we’re asked to give our permissions to an app. Facebook encouraged people to grant permission by making the Turn On (the feature that syncs your phone records) button a lot bigger than the “Not Now” link. You can find instructions on how to turn off that data syncing at Larrysworld.com.

As I’m sure you’ve heard, some people are responding to Facebook’s privacy concerns by deleting their accounts. Although I respect people’s personal decision to do so (and offer advice on how at connectsafely.org/facebookprivacy), I’ve decided to keep my Facebook account, despite some concerns about my privacy and even deeper concerns over whether misuse of Facebook may have affected the outcome of the 2016 election.

I’m keeping my Facebook account for three reasons, all beginning with P: Personal, Professional and Patriotic. The personal is because I enjoy keeping up with my friends, including many whom I might otherwise have lost touch with. The professional is because I use Facebook to share my articles and podcasts and occasionally get speaking invitations via Facebook. But the most important reason is what I’m calling patriotic, because Facebook is used by many to share and discuss their political views and advocate for causes they support. The founders who wrote the first amendment couldn’t have possibly imagined Facebook, but they helped pave the way for it to exist.

I interact with Facebook friends and followers from all sides of the political spectrum and am exposed to views that I rarely hear from people I interact with here in Silicon Valley or my frequent trips to the East Coast. I welcome this diversity of opinion as long as people treat each other respectfully and am happy to report that — at least on my feed — most people are respectful, even when they strongly disagree. If not, I block them. I consider these conversations to be patriotic because they help us get outside our bubbles and learn from one another. I don’t see a lot of minds changing, but at least people are being exposed to ideas that they might not otherwise hear from whatever cable channel they watch or from the folks they hang out with.

And I love that some people use Facebook, Twitter and other social media to advocate for causes. Facebook was an important tool for organizing the recent March for Our Lives events around the country as well as the women’s marches and many other actions from conservatives and liberals along with causes like breast cancer awareness that don’t fall on the political spectrum. Social activism has deep roots in America and it’s great to see it fostered in online forums such as Facebook.

Speaking of patriotic, Mark Zuckerberg, along with CEOs from Google and Twitter, are being pressured to testify before Congress and it is likely that Zuckerberg, at least, will show up at a Senate Judiciary Committee hearing in early April. I think that’s entirely appropriate and I also think it’s appropriate for Congress to consider legislation to regulate some aspects of social media. But, it’s very important that any legislation be carefully crafted to avoid unintended consequences, including making it harder for people to use social media to express their political views. I also worry that regulations could have a bigger impact on startups and small companies than on big ones, which have armies of lobbyists and lawyers to protect their interests.

Disclosure: Larry Magid is CEO of ConnectSafely.org, a nonprofit internet safety organization that receives financial support from Facebook and other companies.

Instagram is testing photo albums, because nothing is sacred anymore

Downsize Your Home and Life in Any Economy or Pandemic with the Downsizing Coach, Anne Nouri, New “Downsizing Your Home & Life Radio” Show

Paladion Announces Major Client Win with a Leading Provider of…