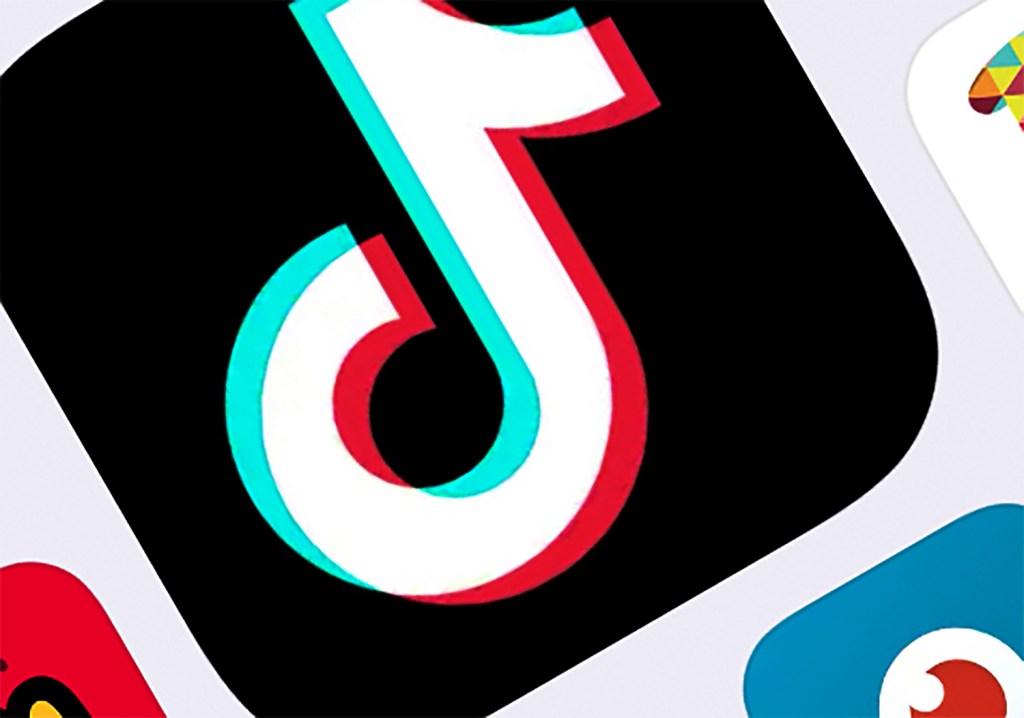 As you may have heard, Microsoft is in talks to acquire the short-video app TikTok from its Chinese owner. I think that’s a win for Microsoft and consumer confidence in TikTok’s future privacy and security, but more on that later.

It’s not known how much Microsoft would pay ByteDance to acquire TikTok but there is speculation that it could be as much as $50 billion.  Microsoft stock soared by 6% the day the proposed deal was announced, adding $95 billion to the company’s “worth,” measured by the total value of its stock.

A fee to the treasury?

Wall Street isn’t the only entity pleased by the possible deal. Although he initially opposed a Microsoft takeover of TikTok, President Trump said that he will approve the deal as long as Microsoft makes a big payment to the U.S. treasury. “But if you buy [TikTok], the United States, which is making it possible to buy, because without us they can’t do anything, should be compensated,” he told Fox News on Wednesday. He further said Microsoft and other possible suitors “all agreed to that.” Though his economic advisor, Larry Kudlow told Fox Business News, “I don’t know if that’s a key stipulation. …. A lot of options here.”

The notion of a company paying a fee to the government for regulatory approval strikes me as both unusual and unethical. I would hope that regulatory officials would make the decision based on issues such as antitrust as well as user safety and privacy and national security. It makes me wonder whether the President thinks the approval should go to the highest bidder — the company willing to pay the most for regulatory approval. Maybe Facebook could agree to pay the treasury even more in exchange for the government approving its acquisition instead of Microsoft’s. What’s next, federal courts accepting payments in exchange for favorable rulings?

Although the President’s proposed payment scheme seems like a non-starter, there is a hint that Microsoft might be willing to comply on some level. In a statement, the company said “it is committed to acquiring TikTok subject to a complete security review and providing proper economic benefits to the United States, including the United States Treasury.” The statement was issued after Microsoft CEO Satya Nadella spoke with President Trump about the proposed deal.

Why it’s a good idea

As regular readers of this column know, I run ConnectSafely.org, a non-profit internet safety organization which — over the years — has worked closely with both Microsoft and TikTok. By way of disclosure, both companies have provided financial support to the organization. Before accepting funding from TikTok, I did some due diligence to make sure they were taking safety seriously. And though they were far from perfect, what I found was a willingness on behalf of the U.S.-based management to adopt best-practices and hire experienced safety and privacy professionals.

Still, because of some of its past misdeeds (including before ByteDance acquired “Music.ly and renamed it TikTok), the company started out with a less than stellar reputation, which it hasn’t fully recovered from. And, the fact that it’s owned by a Chinese company, has brought increased scrutiny from U.S. officials and suspicion from some U.S.-based tech pundits, including New York Times columnist Kara Swisher who wrote “I worry about security and surveillance because TikTok is owned by a Chinese company,” after confessing that she loves the app, which “sucked me in immediately with its algorithmically perfect cascade of videos that has been designed to entertain me for forever.”  Because of her concerns, she runs it on a “burner phone,” rather than her main phone but most TikTok users — who tend to be between 13 and about 25, probably don’t have the luxury of owning more than one smartphone.

I roo am concerned about Chinese ownership of TikTok as well as Chinese domination in the manufacturing of tech hardware and have safety and privacy concerns about all social media platforms. Last year, my nonprofit ConnectSafely published the Parent’s Guide to TikTok, which explains how the service works, its risks, and ways to use it more safely.

There is, of course, room for improvement when it comes to safety and privacy practices and — perhaps more important — the public’s and policymakers’ perception of such practices and that’s where Microsoft comes in.  Of all the large technology companies, Microsoft has — at least as of the last few years — one of the best reputations when it comes to privacy and security. It wasn’t always the case. Microsoft got a great deal of flack over secuirty issues in previous versions of Windows, but its current version — Windows 10 — gets much better marks in that regard. And the company has gone out of its way to try to position itself as a champion of privacy, especially as it competes with Google. The new version of Microsoft Edge — which is based on some of the underlying code as Google Chrome — has some notable privacy features, including the ability to turn off tracking, though a report published in March claims that “Microsoft Edge is one of the least private web browsers.” There will always be claims and counter-claims about which product best protects user privacy but I still give Microsoft credit for at least making both privacy and security a priority and for including controls to allow users to limit what data is collected by both Microsoft and third parties.

If you go back two decades, Microsoft was very much on the hot seat when it came to government scrutiny. Twenty years ago this June, a federal judge ordered a breakup of the company to stem its monopoly power but that never happened. A year later Microsoft settled with the Justice Department and changed some of its practices. In the intervening years, other companies — most notably Facebook, Google and Amazon — have taken Microsoft’s place when it comes to government scrutiny.

What I know — as someone who works in the field of internet safety and privacy — is that Microsoft has some excellent people assigned to these areas and has long been a leader when it comes to such things as digital civility and educating its user base to use technology products in safe and responsible ways. As a disclosure, Microsoft has provided some support to my organization’s Safer Internet Day program — but so have other companies who I’m not praising in this column.

If Microsoft acquires TikTok, it will go a long way towards making users, parents, educators and policymakers more comfortable with the service. It will remove the stigma of Chinese ownership and, depending upon whether the deal winds up making him look good, might even please the President.