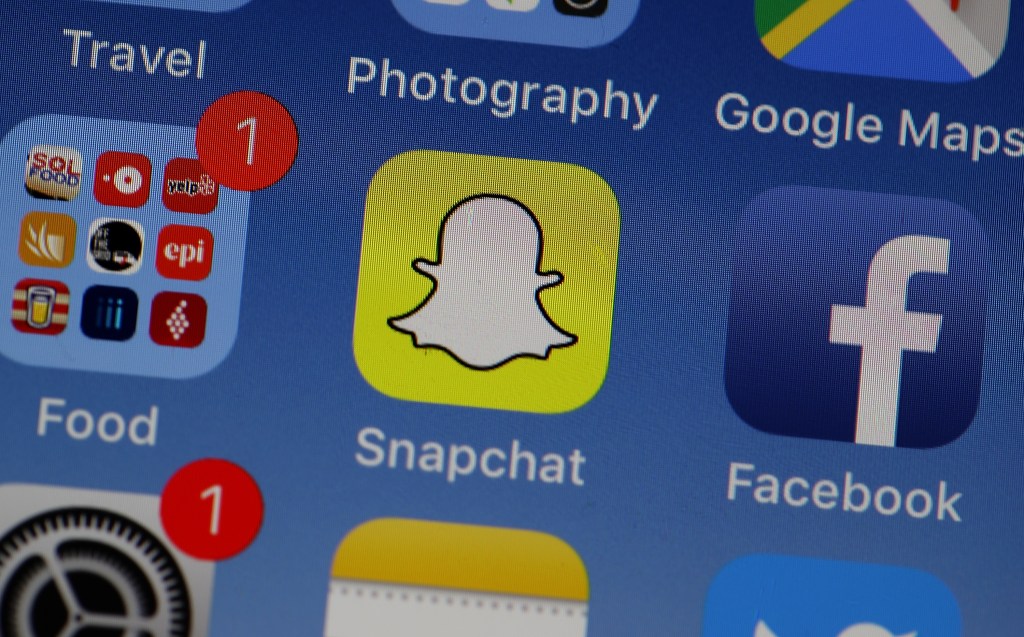 German auto parts maker Continental said it will forbid its 240,000 employees from using Facebook’s WhatsApp or Snap Inc.’s Snapchat on any of its company-issued mobile devices.

About 36,000 such devices would be affected by the ban, which was provoked by privacy concerns, a Continental spokesman told Bloomberg. The services access a user’s personal and possibly confidential data, such as contacts, and thus the information of third parties that are not involved, the company said in a statement Tuesday.

Privacy has moved from a niche topic to one of the biggest headaches for top bosses as they scramble to comply with Europe’s new General Data Protection Regulation, which governs how data collectors gather and use citizen’s information. The law went into force last month and requires companies from neighborhood restaurants and hotels, to Amazon and Google, to comply – or face penalties as high as nearly $25 million or 4 percent of global annual revenue.

“We think it is unacceptable to transfer to users the responsibility of complying with data protection laws,” Chief Executive Officer Elmar Degenhart said. “This is why we are turning to secure alternatives.”

In its statement, Continental said the move is meant to protect its employees and business partners in light of this new regulation. Companies in other markets, such as publishing, that were unable to comply with the law before the May 25 deadline instead chose to block anyone trying to access their websites from European internet connections.

Continental said it was prepared to lift the ban if the software-makers could update their products to comply with data protection regulations.

Tanya Ridd, Snap’s European communications director, said “Continental is wrong to suggest our compliance with GDPR shifts the burden to the user.”

“It is completely up to the user whether they wish to grant access to contacts in Snapchat,” she said. “If users do upload their contacts to their account they can stop syncing them and delete them at any time from within the app. We also do not store non-user contacts.”

Representatives for WhatsApp were not able to immediately comment.