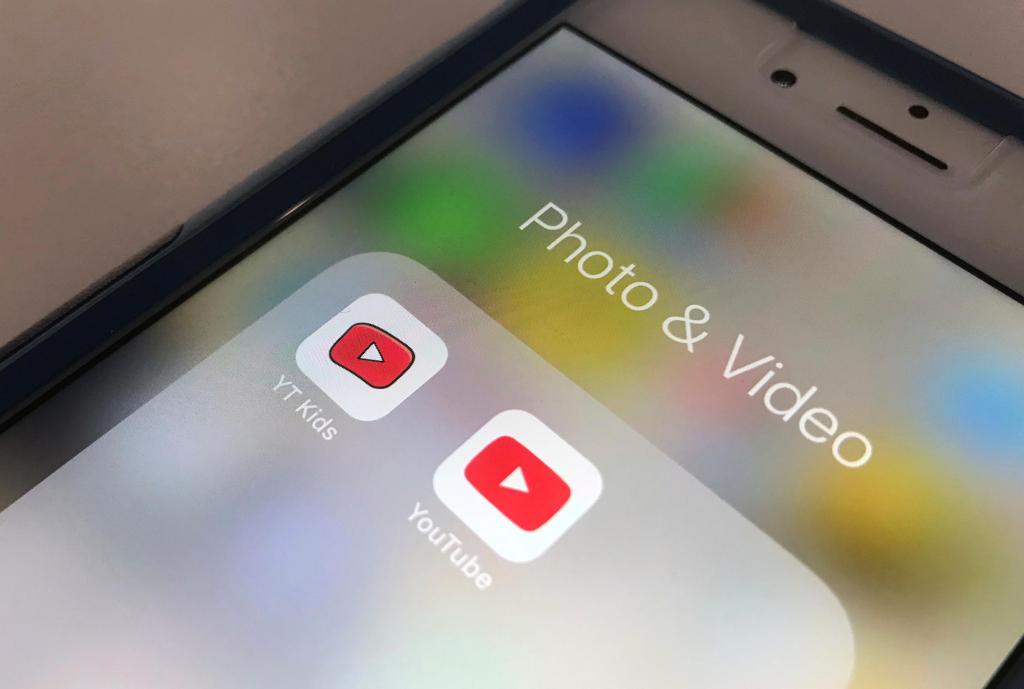 Their letter comes months after privacy advocates filed a complaint about YouTube with the Federal Trade Commission. The complaint alleges that YouTube violates the Children’s Online Privacy Protection Act, known as COPPA, which bans kid-oriented websites from collecting personal information from children under 13 without their parents’ express consent. The FTC hasn’t said if an investigation has been opened.

Google says YouTube isn’t for children under 13, which is why it created a separate app for them, YouTube Kids.