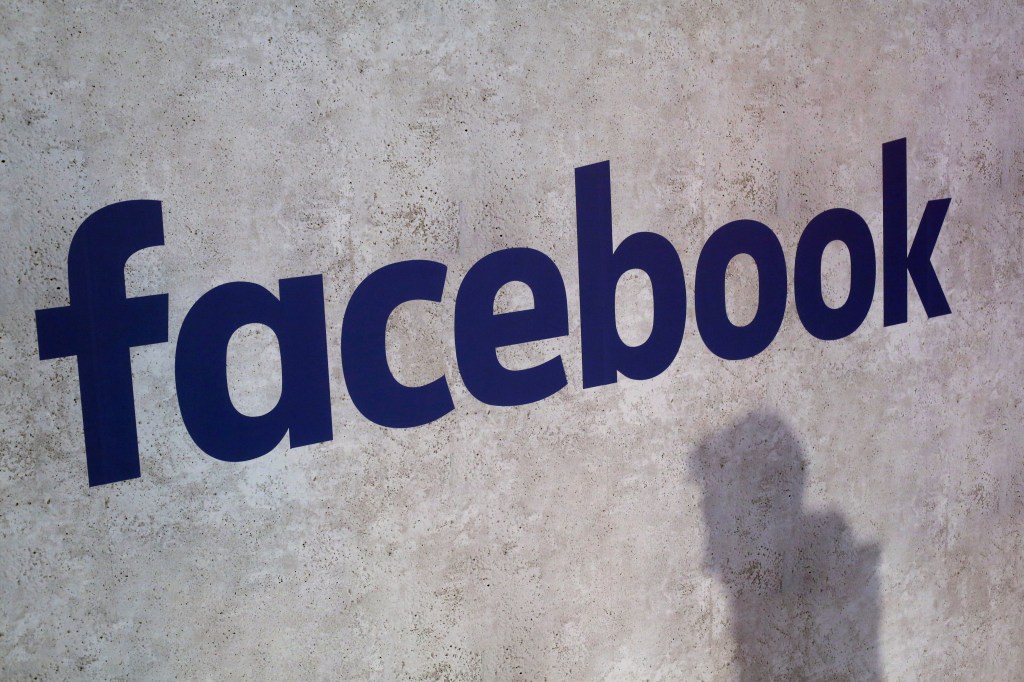 (Bloomberg) – Cambridge Analytica’s board said it suspended Chief Executive Officer Alexander Nix pending an independent investigation into his comments and other allegations surrounding the firm.

The U.K.-based political-advertising firm, which worked on behalf of Donald Trump’s 2016 U.S. presidential campaign, has been under fire in recent days following reports that it improperly harvested data from Facebook Inc. user files, and then failed to destroy that information when confronted. Nix was also the target of a four-month-long undercover operation by Channel 4 News, which is airing video of his comments this week.

Nix was recorded on camera by Channel 4 News reporters, who posed as potential clients looking to influence elections in Sri Lanka. Videos show Nix discussing Cambridge Analytica’s services as including the potential to try to induce targets with bribes, entrapment by prostitutes and spreading disinformation. “It doesn’t have to be true,” Nix said in one of the recordings aired this week. “It just has to be believed.”

“Mr. Nix’s recent comments secretly recorded by Channel 4 and other allegations do not represent the values or operations of the firm and his suspension reflects the seriousness with which we view this violation,” Cambridge Analytica’s board said in a statement Tuesday.

Alexander Tayler will serve as acting CEO while the probe is underway. The board said a full investigation into the comments and allegations will be led by U.K. lawyer Julian Malins.

In an interview with the BBC on Monday, Nix denied claims that Cambridge Analytica engaged in improper tactics to sway elections, calling the allegations a coordinated attack by the media.