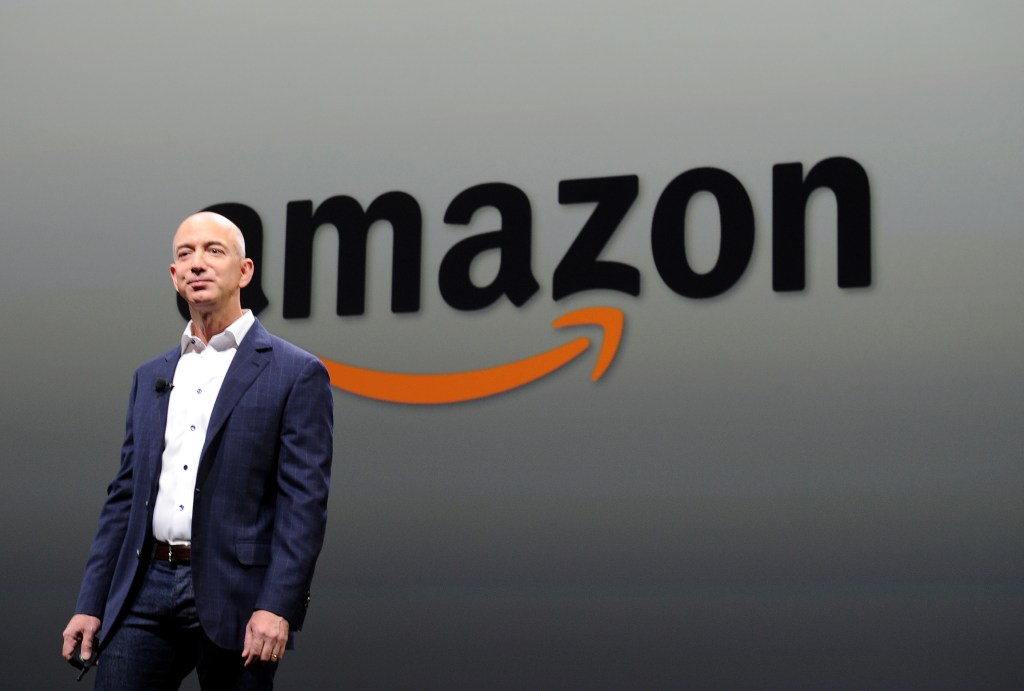 Plunging global markets lopped $99 billion from the fortunes of the world’s 500 wealthiest people on Wednesday, the year’s second-steepest one-day drop for the Bloomberg Billionaires Index.

Amazon founder Jeff Bezos lost $9.1 billion, the most of anyone on the index, as shares of the online retailer fell the most in more than two years. The plunge lowered Bezos’s net worth to $145.2 billion, its lowest since July.

The fortune of Europe’s wealthiest person, Bernard Arnault, tumbled $4.5 billion to $66.9 billion as shares of his luxury empire LVMH fell after the company confirmed China was tightening border checks. Arnault saw more than half of his gains for the year erased. The French tycoon lost $3.5 billion on Friday as rumors began to circulate on social media about the stepped-up border checks, which are intended to curb unauthorized imports of items like Louis Vuitton handbags and Berluti boots.

In all, 17 people lost more than $1 billion, with the carnage equally distributed across sectors. Berkshire Hathaway’s Warren Buffett was among the biggest losers in percentage terms as his net worth slid $4.5 billion, or 4.9 percent. The world’s 67 wealthiest tech moguls, a group including Bill Gates and Facebook Inc.’s Mark Zuckerberg, had $32.1 billion wiped from their collective net worth.

America’s billionaires were the hardest hit at $54.5 billion, more than any other country represented on the index.