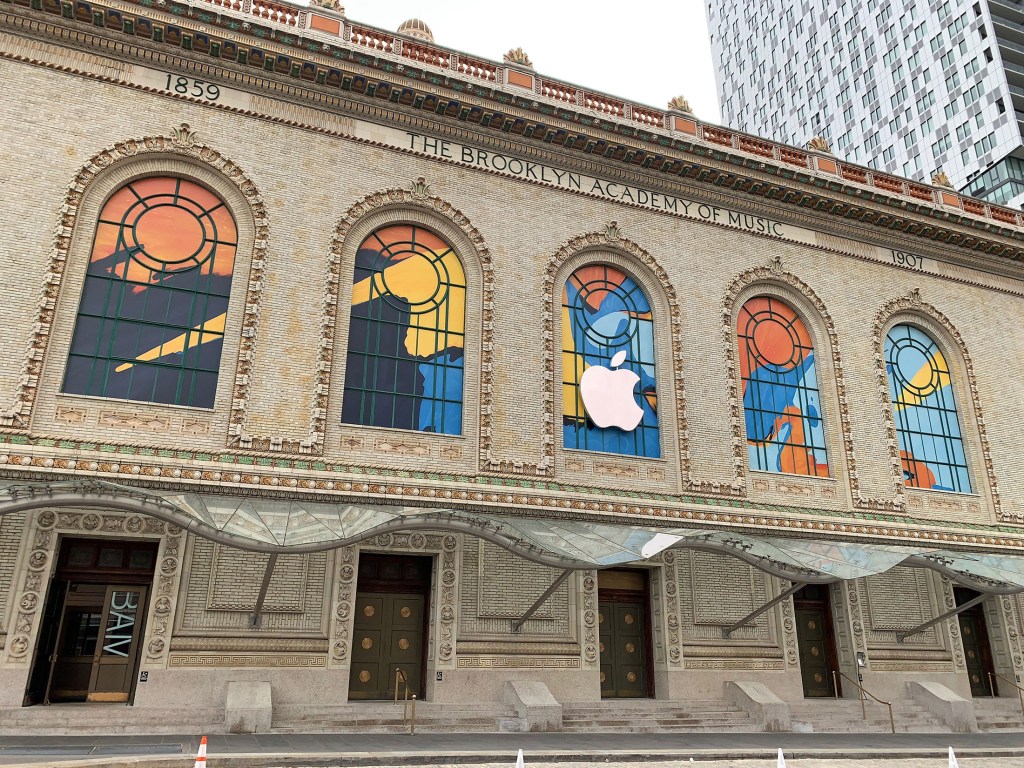 Apple is about to give two product lines much needed upgrades after the gadgets slipped into the towering shadow of the iPhone.

On Tuesday, the Cupertino-based technology giant will take the stage in Brooklyn, New York, to unveil new Mac computers and iPad tablets. The theme of the event is “making,” and it will take place at the Brooklyn Academy of Music — both clues to how Apple plans to reignite sales of the products.

Macs and iPads have larger screens and keyboards, more versatile software and typically faster processing speeds than iPhones. Those features are particularly useful for people who create graphics, build websites, edit movies, write music, and in the case of Macs, develop their own software. While the iPhone won over consumers, and the Watch is on a growing number of wrists, Apple is pushing content creation for its other major devices.

The main news on Tuesday will be revamped iPad Pros with Face ID and a new charging port, a new laptop destined to replace the aging MacBook Air, and a new Mac mini geared toward professional users, according to people familiar with the plans. They asked not to be identified discussing unannounced products. An Apple spokeswoman declined to comment.

The update to the iPad Pro will be the most significant in the product’s history. The device was originally launched in 2015 in part as a counter-measure to Microsoft Corp.’s Surface Pro, which gained a following with business users seeking large tablets with support for attachable keyboards and styluses. The iPad Pro models, which have larger screens, better cameras, and faster processors, are more expensive, which has sustained revenue growth.

Here’s what Apple is planning for the new iPad Pro, according to people familiar with the plans:

The iPad Pro update comes at an important time for the device, which hasn’t been refreshed since mid-2017. While the tablet market is contracting overall, the iPad has been slowly regaining momentum thanks to new software and lower-priced models, but also because competitors like Amazon.com Inc. and Samsung Electronics Co. haven’t wowed the market lately.For the Mac, Apple is planning its first wide-ranging upgrades since June 2017. The MacBook Air and Mac mini, a small desktop machine without a screen, have gone several years without notable changes. This, combined with interest in larger smartphones and competing PCs, led Apple to report the fewest Mac sales since 2010 in its fiscal third quarter

Here’s what the company is preparing for the Mac line, according to people familiar with the company’s plans. Some or all of these products could debut at Tuesday’s event.

Magid: 5G is coming, but should you care?

Magid: 5G is coming, but should you care?