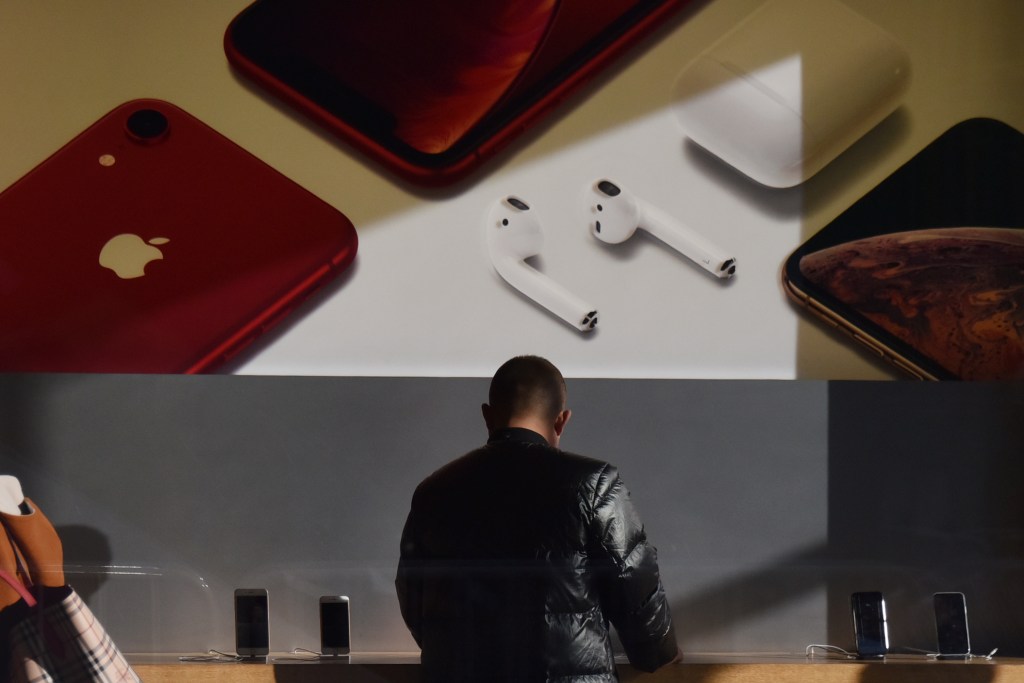 Apple and Qualcomm announced Tuesday that they have settled their yearslong litigation over the use of Qualcomm’s chips in Apple’s iPhones.

The agreement includes the dismissal of all litigation between the two companies worldwide and includes a six-year licensing agreement and a multiyear supply agreement. According to a statement from the companies, Apple will also make a payment of an unspecified amount to Qualcomm.

The agreement was announced after lawyers for Apple had made their opening argument in what was expected to be a three-week trial in a San Diego federal court.

The case began in January 2017, when Apple said the chipmaker and wireless pioneer had a stranglehold on the market for wireless modem chips that, until recently, had been used in the iPhone. Apple contends that Qualcomm leveraged its position to overcharge for its patent licenses.

Rather than bend to Apple’s demands, Qualcomm countersued. Apple sued back. There were more than 80 lawsuits between the two companies in Asia, Europe and the United States.

As the price of an iPhone has increased to levels once unheard of in the wireless market, Qualcomm has been able to command larger payments for its patent portfolio – a fact Apple finds particularly irksome. Unlike other handset makers, Apple managed to negotiate its fee to about $7.50 per unit, according to court filings and a person familiar with the matter. That’s a price Apple still believes is too high.

Qualcomm says it bundles its patents to simplify the process. If contract manufacturers had to negotiate a license for each patent individually, every handset design would require hours of legal wrangling to come to an agreement.

Some nations have taken a dim view of Qualcomm’s licensing strategy. In 2015, the Chinese government fined the company $975 million for the way it bundles its licenses, forcing more favorable terms for Chinese manufacturers. In December 2016, South Korea fined Qualcomm $865 million for allegedly refusing to license competing chipset companies, an assertion Qualcomm denies. The two sides eventually reached a settlement.

Then, in January 2017, the U.S. Federal Trade Commission brought its own case against Qualcomm stemming from the same issues. Qualcomm defended itself in an 11-day trial in January, but the judge in that case has yet to make a ruling.

The FTC case marked the beginning of a tough year for Qualcomm. Apple filed its lawsuit later that same month. Then, in November, Broadcom made its unsolicited offer. When Qualcomm’s board rejected the deal, it turned into a hostile takeover bid.

The dizzying number of legal cases has turned acrimonious. Qualcomm has accused Apple of stealing trade secrets and handing them over to rival Intel.

The Society for Financial Awareness (SOFA) is Proud to Announce Their Newest Chapter Member – Nicholas Ibello, CFP®, AIF®, Who Will Represent the Baltimore, Maryland Area