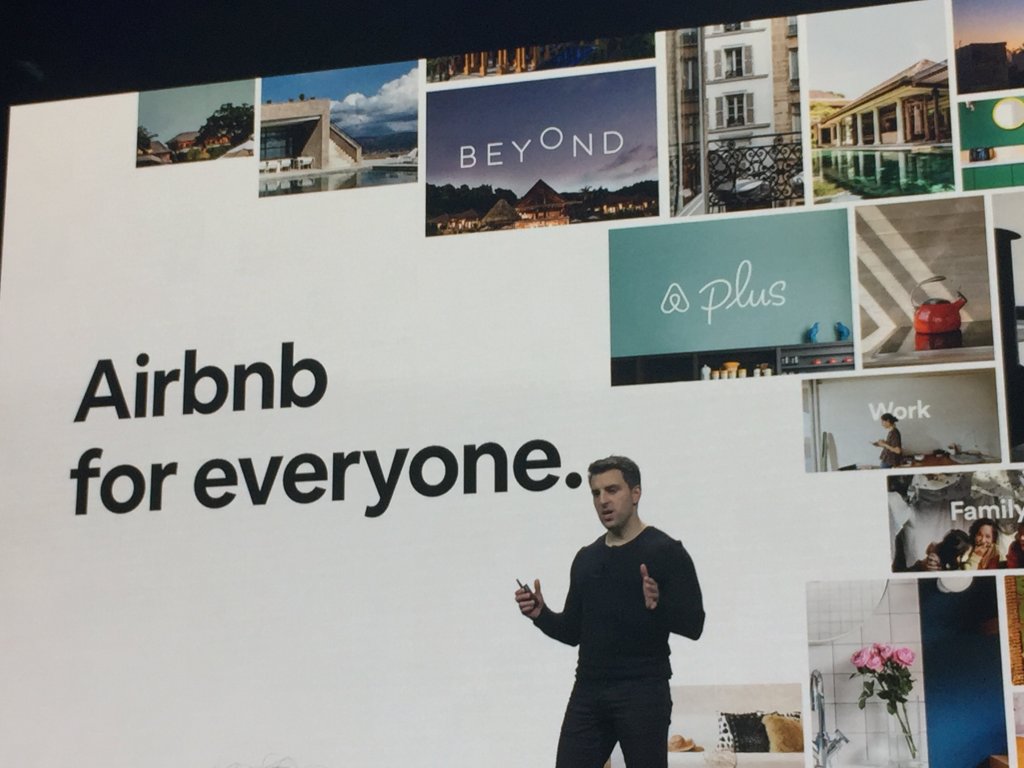 Greeley, who had been at Amazon for more than 18 years, helped the retail giant expand the Prime membership service internationally. On Monday, he announced his resignation on LinkedIn. Airbnb said he will join the San Francisco-based company on March 18.

At Airbnb, Greeley is expected to oversee a slew of new initiatives designed to broaden the startup’s appeal. Last month, the company announced that it would begin listing homes that have been vetted for quality similar to hotel offerings. The hotel-like accommodations are called Airbnb Plus. The company says it will also highlight hotel listings on its website.

At the time of Tosi’s departure, Chesky promoted Airbnb’s then chief business affairs and legal officer, Belinda Johnson, to chief operating officer. Tosi had expected to get the COO job after Airbnb’s public offering, which Chesky says will not come before 2019. The company said it is seeking Tosi’s replacement.