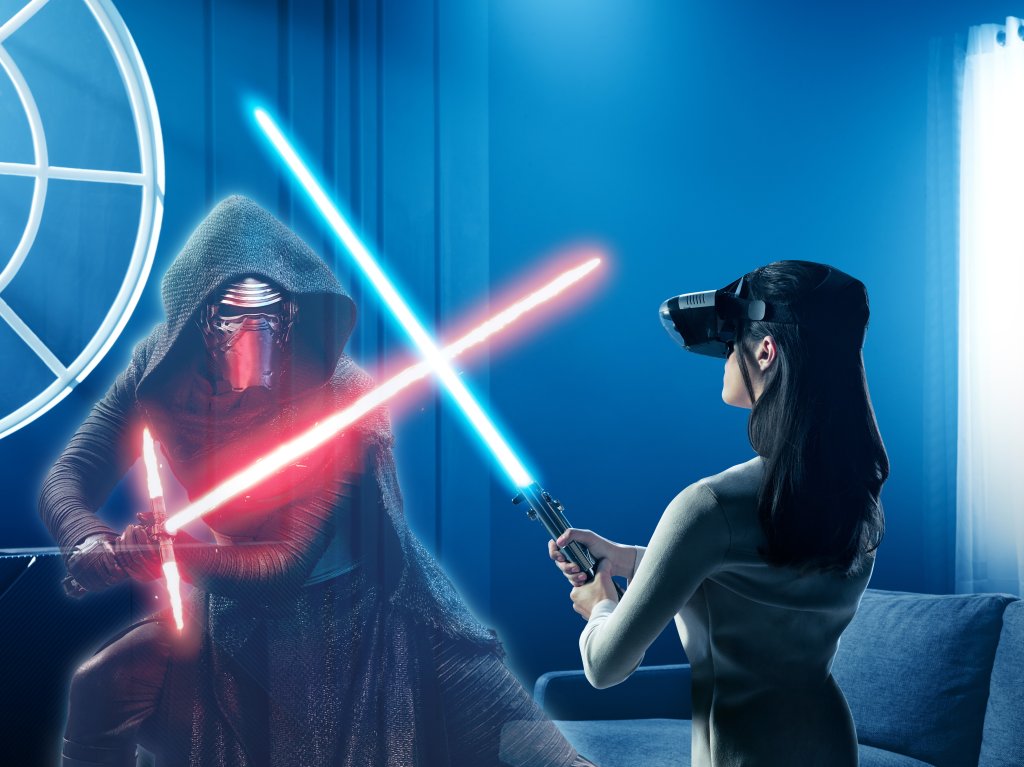 “We believe that what we’re building at Magic Leap will completely redefine the way we interact with the world around us, and we’re determined to get it right,” said a Magic Leap representative in an email.