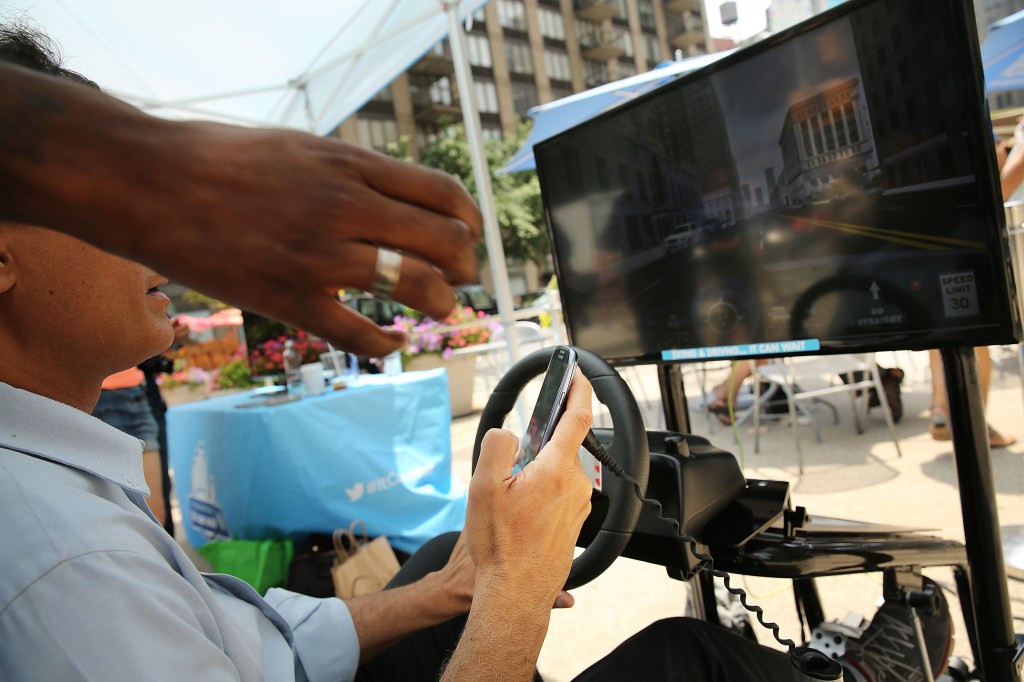 States where it’s illegal to text while driving may have safer roads, according to a U.S. study that tracked declines in crash-related emergency room visits after these laws took effect.

Nationwide in 2016, almost 3,500 people died and another 391,000 people were seriously injured in crashes involving distracted drivers, researchers note in the American Journal of Public Health.

Some previous research suggests that laws limiting mobile phone use to hands-free activities can help reduce distractions and crashes. But it’s still unclear how texting bans might impact the chance of minor road injuries that only require emergency room treatment, not a hospital admission.

In states with a texting ban, the study found an average 4 percent annual reduction in emergency room visits for motor vehicle crash injuries compared to before the ban.

“While new laws that are aimed at curbing distracted driving may seem overbearing, they have been shown to reduce detrimental roadway outcomes that lead to the prevention of death, serious injuries, and minor injuries following a car crash,” said lead study author Alva Ferdinand of Texas A&M University School of Public Health in College Station.

“Given the fact that a driver’s decision to text while driving can not only impact him or her, but passengers in his/her car, drivers and passengers in other cars, and pedestrians, the evidence suggests that adherence to these laws can be beneficial,” Ferdinand said by email.

The study wasn’t designed to prove whether or how texting bans might have altered behaviors that lead to crashes. Researchers also lacked data on how many crash-related emergency room visits involved drivers who had been texting.

Still, “it is crystal clear from research in cars outfitted with internal cameras that taking one’s eyes off the road to engage with a phone drastically increases the risk of a crash,” said Dr. M. Kit Delgado of the Perelman School of Medicine at the University of Pennsylvania in Philadelphia.

“Therefore, aggressively promoting and enforcing a ban on all handheld phone use makes sense,” Delgado, who wasn’t involved in the study, said by email.

Not all texting bans target all drivers, and enforcement approaches vary. Road safety also depends on a host of other policies on things like seatbelt use and age restrictions for new drivers, he noted.

States with so-called primary enforcement bans on texting – which permit law enforcement officers to pull over drivers when their only traffic violation appears to be operating a phone – saw an 8 percent reduction in crash-related emergency room visits after the laws took effect, the study found.

By contrast, secondary enforcement texting bans only allow officers to issue tickets for texting if they pull drivers over for some other violation. States with secondary enforcement bans targeting only young, novice drivers saw a 40 percent reduction in crash-related emergency room visits after these laws took effect.

Ideally, drivers should do things like set GPS routes on their phones before they leave the driveway and avoid texting or any other activities that require handling the phone while on the road, said Despina Stavrinos, a researcher at the University of Alabama at Birmingham who wasn’t involved in the study.

“Of course, there are other distractions besides cell phones such as other passengers, eating, grooming, etc.,” Stavrinos said by email. “Drivers are encouraged to keep their mind on what they are supposed to be doing – driving.”